A Bergamo native full of tenacity, Sofia Goggia was born on November 15, 1992. She got her start in Foppolo: She would ski in the morning, do her homework in the afternoon, and her ski instructor from that time would end up being the person who influenced her the most.
In 2018, she won the Downhill World Cup and the Downhill Olympic gold in PyeongChang, which was a special moment for her. At the world cup, she had already collected a number of victories and podiums, as well as a silver at the World Championships in Are 2019 (Super-G) and a bronze at the 2017 World Championships in St. Moritz (Giant). In 2021, she topped the downhill rankings for a second time, despite having missed a good part of the season due to injury. The same thing happened the following season, though her new knee injury didn’t prevent her to top the Downhill World Cup rankings and gain a silver medal, in the same discipline, at the Beijing 2022 Olympics. She loves dark chocolate lava cake, but what she loves most of all is when she puts on her jersey and focuses on the result. She likes to swim and hike for pleasure, Lindsey Vonn is the athlete she finds most inspiring, and her dream vacation would be to go to Mongolia. 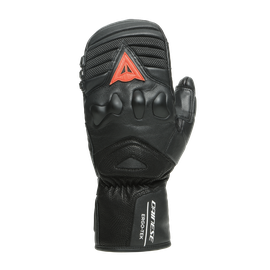 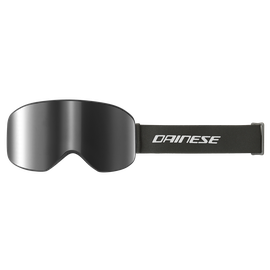 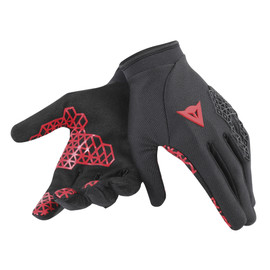