Originally from San Vigilio di Marebbe, Manny grew up around winter sports. He’s had skis on his feet for as long as he can remember. 2003 saw him debut at the Bormio World Cup, in slalom, while 2008 brought both his first victory, again in slalom, and the specialty cup at the end of the season. The highlight of his career, still now.
Skiing means everything to him: it is a sport that takes only a minute to develop, it has many variables, anything can happen, taking it to a high level is difficult but brings great satisfaction, and you have to be precise and avoid mistakes. Manfred is an all-round sports enthusiast, he loves to train on his bike and play tennis, golf and football. His idols are personalities from the sports world, particularly Marc Girardelli and Alberto Tomba, two of the greatest skiers of all time. 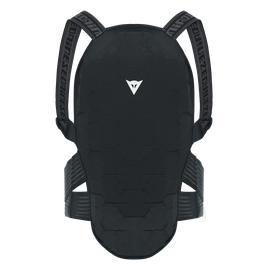