Born in France in 1996, Amaury Pierron began mountain biking relatively late, when he was 13 years old. He immediately showed a natural propensity for a sport that calls for fatigue, sacrifices and adrenaline. Not even ten years later, he established himself among the top international downhill riders.
In 2017, he won his first podium in the world cup, in Val di Sole, Italy. The following year, he also won the cup, with three absolute victories. In 2019, his three additional victories didn’t make the cut for champion, and he came in second. In 2020, he suffered a setback due to an injury that took place during a trial for the French championship. In 2021, Amaury has every intention of picking up where he left off. 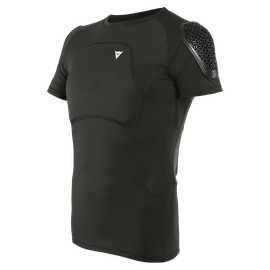 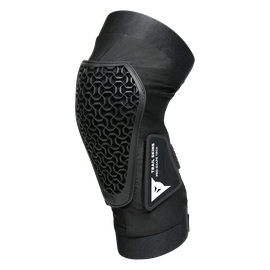 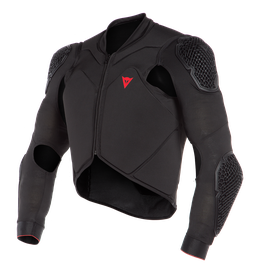 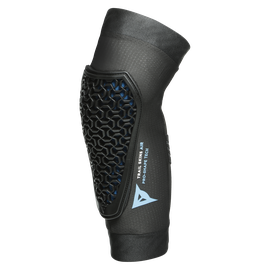 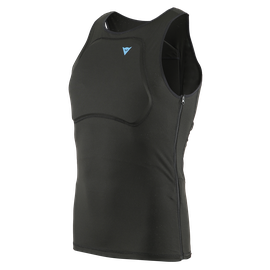